In 2016, 23 community leaders (now called our “Ambassadors”) met to envision the creation of the Academy. During the exploration process, Central Florida Behavioral Health Network (CFBHN) approached our working group with the idea to create the first public-private partnership in mental health on the Florida Suncoast.

The initial concept included a commitment by the private sector to build a state-of-the-art facility while CFBHN would commit to covering a portion of operating costs with state funding. The Academy has built its foundation on this unique approach by combining private sector innovation and resources with a portion of public sector funding.

We send out special thanks to the folks at CFBHN who made this possible: Larry Allen (COO), Mike Krause (former Contracts Director) and Linda McKinnon (CEO). The vision of CFBHN is: Envisioning communities where accessible behavioral healthcare enhances the lives of all. 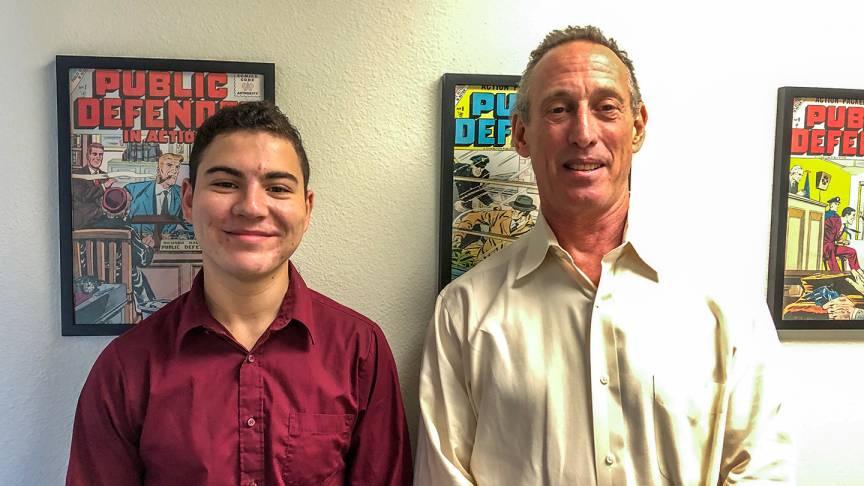 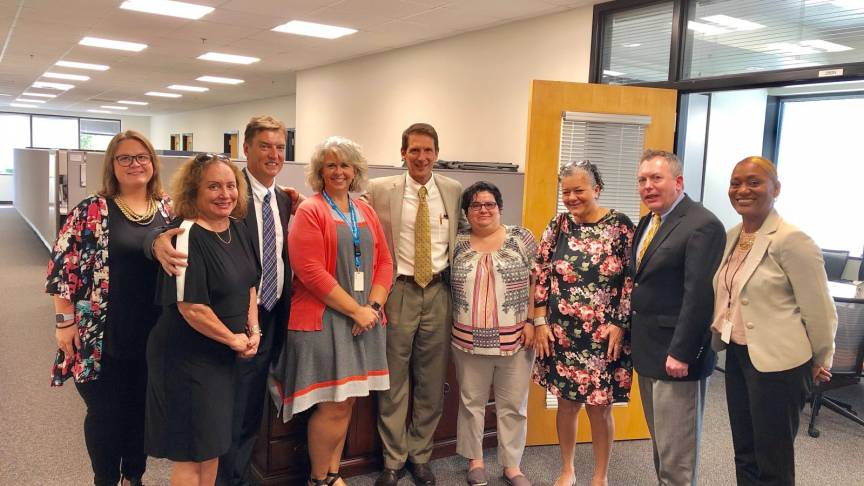