Multimedia Instructor Katelyn Grimmett sat down with Academy member Terrell Henry to talk about his latest song, “The Academy.” Terrell wrote this song to be premiered at the Academy Telethon on August 26. Speaking with Katelyn, Terrell opened up about his creative process, where he finds inspiration, how isolation due to the pandemic has impacted his creative experience, and the role of the Academy in making him feel more connected to his community. Terrell shared that this was his first interview, and he learned a lot about the process.

Terrell is a young man with diverse interests and talents. Since joining the Academy, he has spent time in all of the teams, participating in all that the Academy has to offer. Although in the last month he has devoted his time to the multimedia team as we prepare for the telethon, he said that he looks forward to getting back to the culinary team once the telethon is over. Terrell’s got talent in the kitchen as well, so we do too! 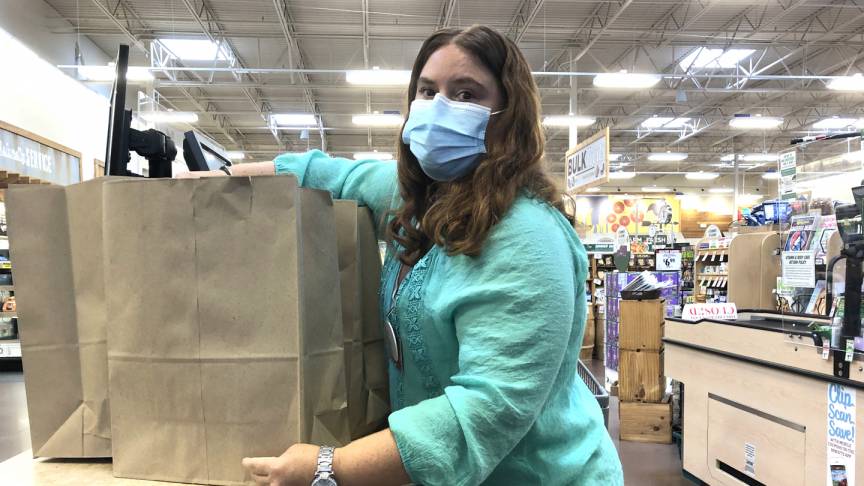 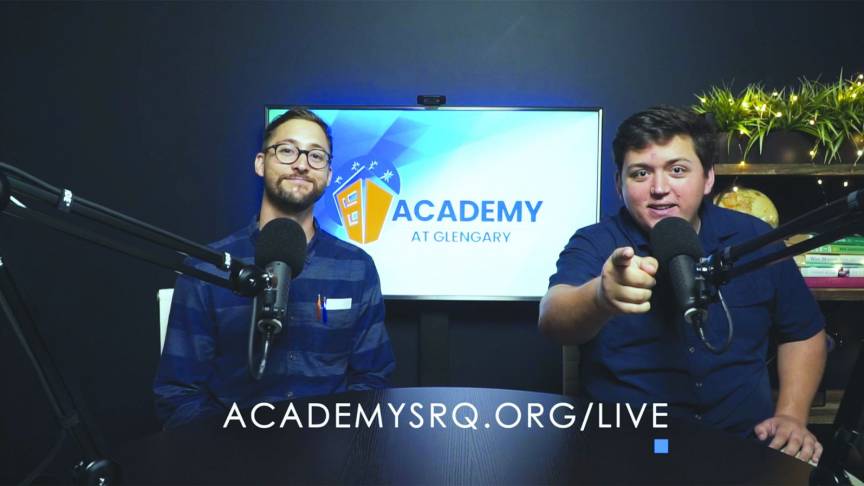 “Live from the Academy” Summer Telethon