Mamie Phipps Clark, Ph.D. was the first African American woman to earn a doctorate degree in psychology from Columbia University. She, along with her husband Kenneth Bancroft Clark, Ph.D, conducted the Clark Doll test for her master’s degree thesis. The study focused on the impact of segregation on Black children’s attitudes and self-perception in relation to their race. The data uncovered implicit negative biases created by segregation, challenging the notion of “separate but equal,” and citing that school segregation was psychologically harmful to black children. This was invaluable research in the supreme court case Brown vs. The Board of Education and led to the integration of American public schools.

Dr. Kenneth Clark was the first Black president of the American Psychological Association.

In February 1946, the Clark’s opened the doors of The Northside Center for Child Development, in the Harlem area. The center provided comprehensive psychological services to the poor, Black, and other minority children and families.  She worked in the center counseling and providing other psychological services from 1946 until 1979 when she retired. Both served on different advisory boards and remained active advocates for integration for the remainder of their lives.

During Black History month, we will be featuring weekly biographies of just some of the Black Americans who have paved the way for better conditions in the field of mental health. We thank the Clark’s for their passion and perseverance to push against the tide of “the way things have always been” to improve the lives of Black children and, fundamentally, the lives of each of us. 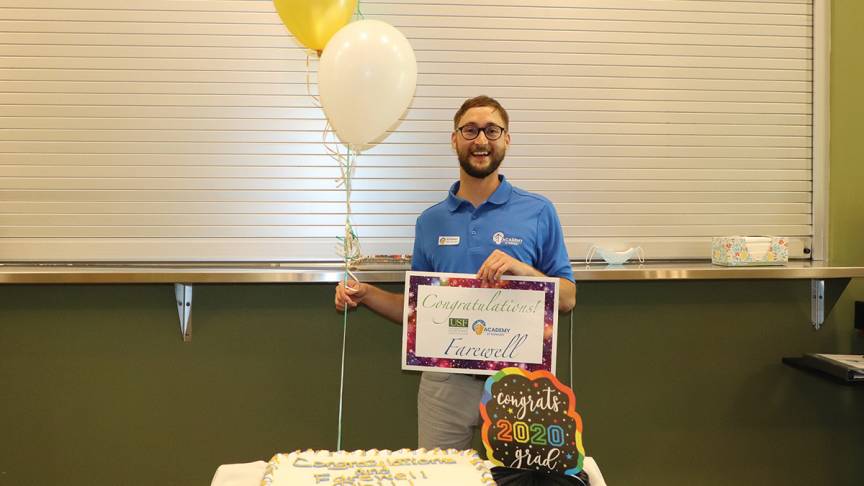